These You Have Loved 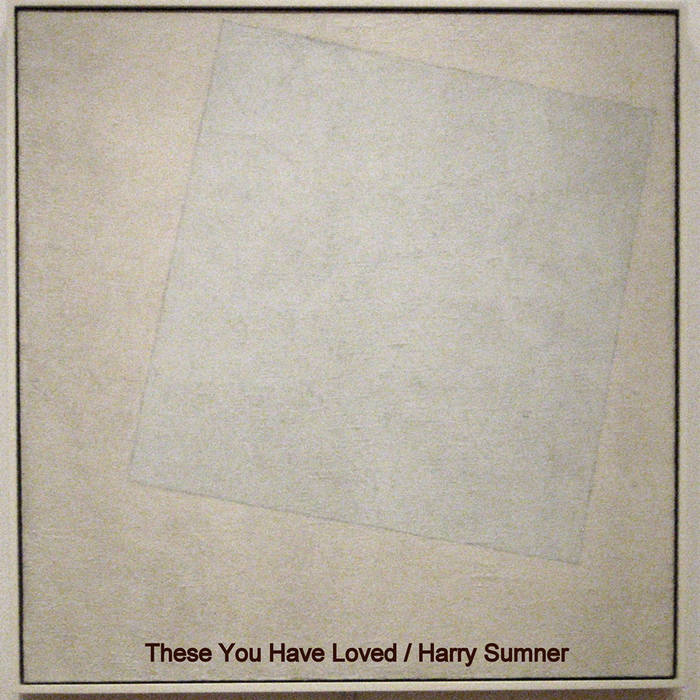 This E.P was released with the Manyfeetunder/homemadelabel in June 2015. manyfeetunder.bandcamp.com

1. (3) Devised the Sophism (Into) . Many thanks to Ríoghnach Connolly, Amandine Roche and Theanon Wonder for music and production assistance. This track contains a samlple of Ríoghnach Connolly's voice from the track "Drum Smoke" by Haroon Mushtaq and Harry Sumner.

2. Not Spatial was the result of taking interesting word groupings out of short stories and then composing music inspired by these words. The track built itself without any plan. On creating the track I found it to be the opposite of what it was named. I feel a sense of space from the sounds even if it isn't really there in the production. The name stuck and so i left it as it was.

3. These You have Loved is a tribute to the musicians and artists who struggle every day to keep going with their projects and craft. It contains samples of an interview with Marvin Gaye as well as small samples of the vocals from "Just Like Music" a song also by Marvin Gaye.

I never intended to release it as doing anything with Marvin Gaye's work is never going to do justice to the incredible talent that he had. In fact, i know it would make many people sad to hear of people tampering with his compositions. However, I have had a change of heart as of late and i feel it is time to let it free. I should also add Marvin is one of my musical inspirations and will forever be a soundtrack to my life. Rest in peace Marvin. You are not forgotten. Wherever you are I hope you are having fun.

Bandcamp Daily  your guide to the world of Bandcamp

Featuring appearances from Kari Faux, Bluestaeb and and interview with NY-bred artist Wiki